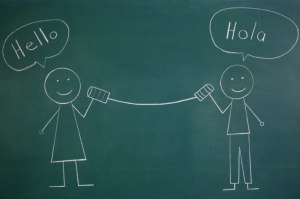 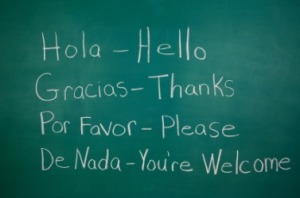 Here I am with my 2nd Edition of Foreign words – this time exploring the Spanish lexicon, and I must tell you this venture has been as exciting and revealing as the French voyage…..

Spanish is one of the most popular languages in the world, next to Mandarin Chinese and English. Approximately 425 million people worldwide use Spanish as their primary means of communication. Mandarin Chinese has around 880 million users and English has around 400 million. Spanish is a romance language and is one of the six official languages of the United Nations.Spanish is the official language in about 20 countries.

Well, to my great surprise and astonishment, I came across words of Spanish origin that are so common in our day to day conversation, that I did not even enlist them with their meaning and example sentences. It would be like defining what an apple is, or what a car is…..For e.g. Following words have Spanish origin :

That is the extent of diversity of the English language. It is breath-taking !!

Now, here is the list of often used in English but Spanish –originated words with their meanings and example sentences !!Make them a part of your creative piece to give it a distinct, Spanish touch.